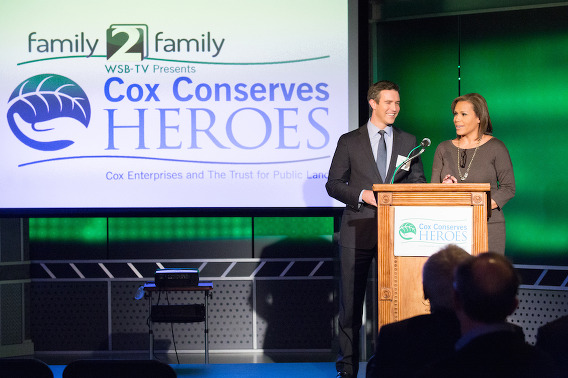 The Cox Conserves Heroes program was created by Cox Enterprises in partnership with The Trust for Public Land to recognize local environmental volunteers. The program honors these heroes by making donations to the local nonprofits that matter most to them. Scott’s nonprofit of choice, South Fork Conservancy, will receive $10,000. His goal is to build an urban refuge in metro Atlanta and to encourage outdoor activity. 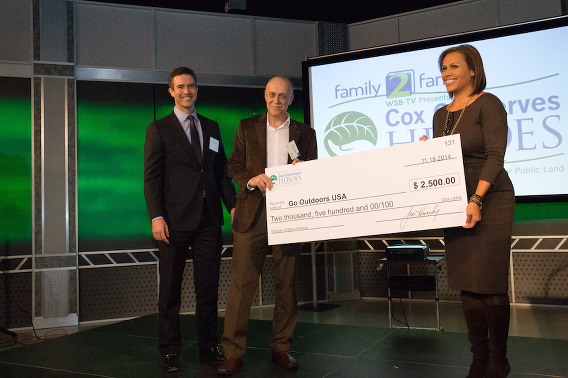 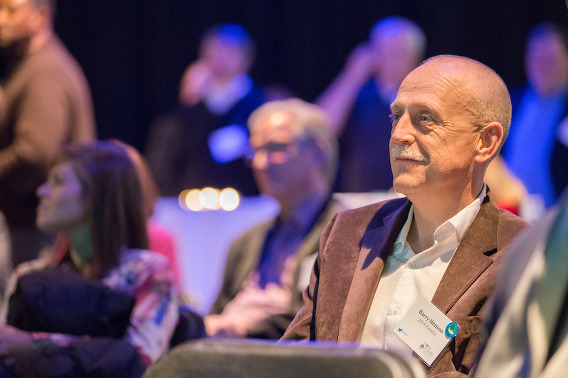 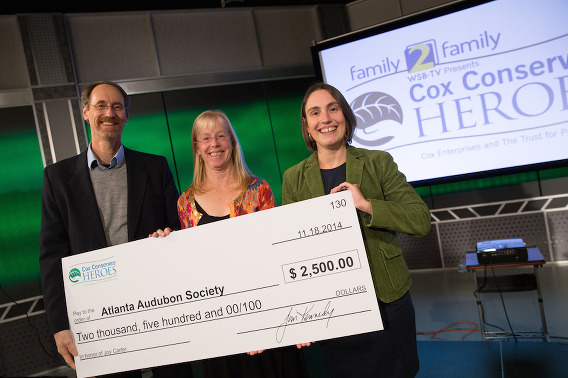 The applause was big and genuine for Scott and the two finalists from an audience comprised of WSB-TV leaders, previous Cox Conserves Heroes and finalists, teams from local environmental nonprofits and leaders from The Trust for Public Land and Cox Enterprises. Channel 2 WSB-TV did their part by drawing public attention to the award and sharing the winners’ inspirational stories, all in the hope that viewers will realize everyone can make a difference and get involved like Bob, Joy and Barry. 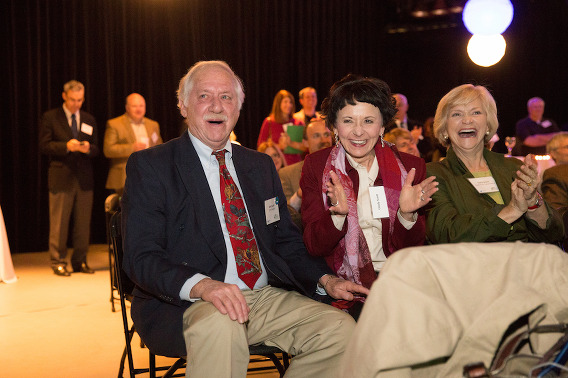 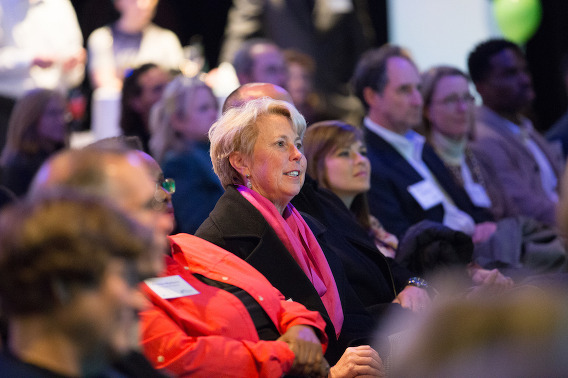 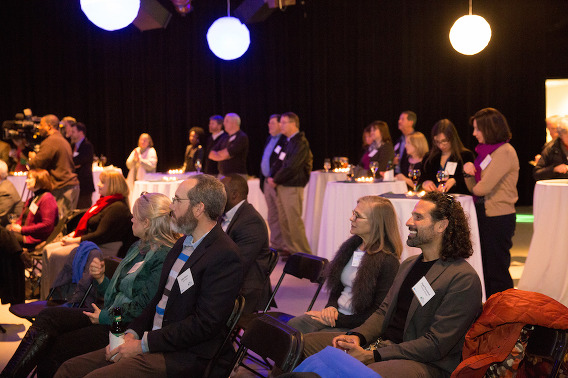 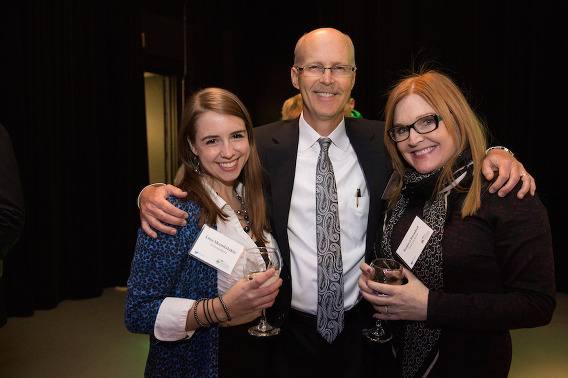 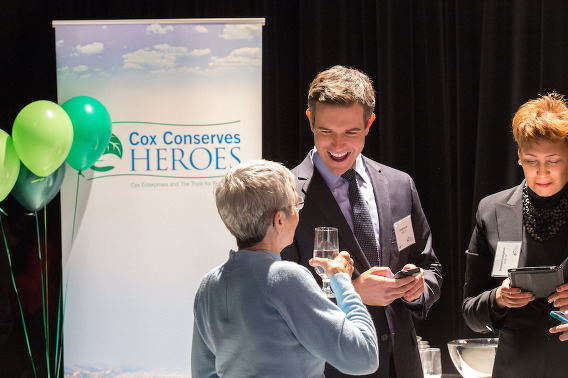 One of the unique features of the program is that it engages and inspires the public in nominating and voting for volunteers. After the initial nominations, a panel of local environmental leaders selects finalists and videos are made about each of them and their efforts. The public then watches the videos and votes for their favorite. If you know someone who does amazing sustainability work–like park refurbishment, water conservation, public beautification, advocacy or community outreach–bookmark the Cox Conserves Heroes website (www.coxconservesheroes.com). Starting in mid-July, you can go online and nominate someone — or yourself!